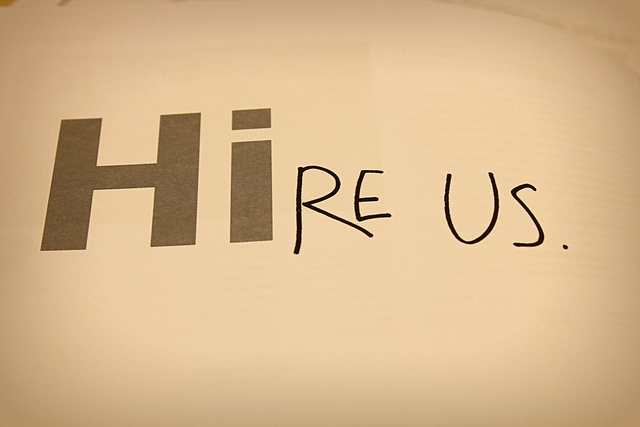 Every year thousands of military Officers Of Indian Air force, Indian Army and Indian Navy hang their uniform and join the corporate street.  These highly skilled, dynamic and vibrant officers join their already retired military counterparts who are lacs in number. They have served the nation by defending its integrity, sovereignty and Republic and now , after retirement, it’s time for them to serve the nation’s economy with the same passion and patriotism. They have been an asset to any organization they worked with and those who have worked with them are well versed with this fact.  Thus, The cutting-edge, corporate relevant qualities that these military veterans brought with them as they step into corporate world and how the industries can best utilize these qualities for their business success are  not well understood in the  civil street. In order to know how companies can employ these military leaders for their business success, it is essential to know the business skills of these leaders and how are these skills relevant for the growth of the industries.

Military leaders taste “leading from the front” at a very early age (mostly in their early twenties). At such young age, they are assigned with critical mission wherein they are responsible for gathering resources, preparing a sound plan and ensuring effective execution in given time through leading troops till the successful completion of the mission. Indian military is tasked with varied operational assignments ranging from fighting militancy in the regions of J& K and North-East to bringing peace in the troubled countries under the umbrella of United Nations. Besides these operational tasks, They are frequently involved in good-will missions such as flood relief, draught relief, rescue operations, Internal security and, occasionally, the taking over of civil administration when the government machinery breaks down. Having entrusted with such diverse tasks in extraordinary circumstances, they gain unparallel and powerful leadership skills which help them in overcoming obstacles and steer towards success.

The corporate India in the 21 century requires effective managers cum leaders who have to demonstrate leadership skills in the fast moving business environments. These corporate leaders have to plan with an eye on future and ensure that their teams meet the goals in the allotted time frame. These requirements demand leaders who can make sound strategies and effective plans, who can handle diverse culture, regions, groups and high level of stress and who can extract 100% contribution from their teams willingly. Military officers often display these qualities while carrying out challenging tasks with relative ease. For them, the success of the mission is of supreme importance and they place their own welfare in the last.  The ability of military leaders to handle the complex, changing and stressful situations with maturity and calmness and bring smart and effective solutions with flexible approach, creative and logical thinking, meticulous planning and dynamic decision making qualities can turn the tide in favour of the company, ensuring effective growth and overwhelming profits. Military leaders can complete target oriented missions without any supervision as they are self-discipline and always place service before self.

The scientific selection procedure for joining military is such that only those candidates are accepted who have sound planning and excellent organizing abilities. Furthermore, these qualities are carefully nurtured during rigorous training wherein they are made to face mental and physical challenges.  Military officers are required to make sound, comprehensive, and effective plan in the given stipulated time. In corporate too, plans are made frequently for business improvements and newer solutions. Military officers can effectively handle the preparation and planning of such corporate missions by their ability of strategic planning and war-gaming. Also, such plans are further strengthen by the veteran’s abilities to take contingencies into account and to carry out rehearsals before the execution.

IQ is required to solve any problem and when the magnitude of the problem is large, such as external aggression, the situation demands high IQ on part of the military officers.  Military officers have to constantly carry out analysis of the enemies (same way as a company carry out analysis of its competitors) and the battlefield environment (market analysis in corporate), evaluating their strength and weaknesses and formulating strategies accordingly. Having led challenging missions in difficult terrains in the face of the enemy, they gain enormous maturity that adds to their exceptional personality traits. They can handle bigger corporate challenges with calmness and relative ease and can bring effective and smart solutions in fast-moving environment.

It’s often said that “No plan survives the first contact “and thus it is imperative on part of military officers to adapt to the fast changing battlefield scenarios and exercise flexibility in their dynamic plan for success of the operations. Similarly, they have the ability to be dynamic in their execution of the corporate plans. Moreover, in the eventuality of a plan not going as per the intended way, they can quickly adjust and mend the plan for the success of the business goal.

Cohesiveness and team –spirit are the essential characteristics of a team striving for business success. In military, the success of any operation depends upon how closely the team is knitted as a small but closely knitted team can conquer relatively impregnable targets.  The mutual trust and camaraderie that each military man shows on his companion go long way in ensuring the success of the mission. In military, the life of one person depends upon the action of the other and thus mutual trust is extremely important to the overall well being of persons and success of the missions. Thus, no other organization ingrains the relevance and importance of mutual trust better than the armed forces.

Many a times, missions are allotted to the military leaders with very less or no time for preparation, testing them in extreme challenging and time-sensitive environment.  Such situations test the full potential of military leaders in terms of their mental courage, risk-taking abilities, self confidence and motivation for the success of the mission. These military leaders place the success of the mission as their supreme priority followed by the safety of the men they command and in the last they place their own safety. With such devotion towards the service, they immerse themselves totally in the task allotted and accomplish the task given in an immaculate manner. In challenging corporate environment where edge to edge competition exists, such rare military skills can prove wonders for the organisation’s success.