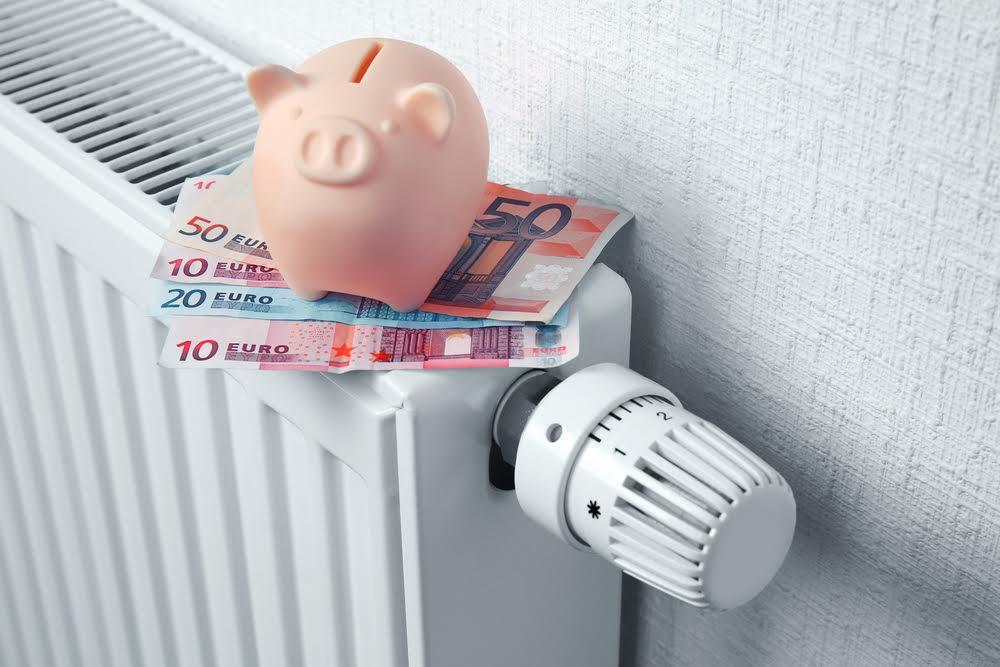 It’s winter, which means one thing for pretty much everyone – a surge in the cost of their heating bills compared to every other season of the year. And, of course, that’s especially noticeable when there’s a genuine cold snap. To that end, who genuinely isn’t interested in discovering ways to reduce their home-heatingspending? And, while the suggestions below aren’t exactly what you’d call shortcuts to lowering energy bills, they are ideas that in the long-run are likely to save you money…

Simply put, a new boiler will be more efficient than an ageing one. Statistics suggest that, compared to a newly installed one, a boiler that’s been in your home for 15 years or longer is only 60-70% efficient. Like it or not, this means that you’re pouring down the drain every 30-40p out of every £1 you spend on heating.

Give the cylinder a jacket

Hot-water cylinders on new boilers should come in-built with a thick layer (at least 75mm) of insulation. The reason? Because an insulated versus an uninsulated cylinder could save you between £110 and £135 each year, according to the Energy Saving Trust. If you don’t have a new boiler and aren’t in the market to buy a new one (see above) then, generally speaking, such jackets are fairly cheap, so it’s a win-win. You should also make sure the temperature of the cylinder’s thermostat’s correct so water isn’t overheated (60-65˚C is ideal).

Granted, it may be far from the cheapest option (like buying a new boiler), but replacing old radiators with new ones will result in lower bills simply because new radiators ought to be more effective and efficient than ones that are several years old. For instance, when they’re turned on they’re likely to heat up faster and then retain their heat for longer after you’ve turned the system off. Indeed, research suggests that an older, larger radiator actually delivers less heat output than a newer, smaller one, believe it or not.

If you are interested in buying a new range of radiators for your home then, be sure to work out just how much power you’ll need from each of them – and thus which radiator will prove best for each room – by using a BTU Calculator; it works out how many British thermal units (BTUs) they should provide their respective rooms based on factors including room dimensions, heating levels and window types.

Do your radiators have adjustable valves? No? Well, you’ll want to fix that in order to make further cost savings. Adjustable valves enable you to ensure some radiators come on and others don’t around the house (open the valve for radiators you’re not using; close it for those you are). Moreover, you should set the system’s thermostat to around 18-21˚C (general room temperature) to make sure the system correctly switches on the radiators when the home needs heating and switches it off when it’s warm enough.

It’s now possible to set and control your heating system – and so, in turn, your radiators – via your computer, smartphone or handheld device. Fair dos, at the outset it’ll feel like you’re paying more for these ‘super-duper’ controls than conventional ones, but in the long run it could well save you money to invest in smart controls. Why? Because if you forget to turn the heating off when you’re unexpectedly going to be away from home all day, you can do so from the phone in your pocket as you’re out and about – and then turn it on later when you’re travelling home.

When it’s truly cold, there’s a potential danger the pipes running between your boiler and your radiators might freeze – and there can certainly be heat loss from them, resulting in a higher energy bill than necessary. To prevent this, you can have the pipework insulated with pre-scored foam tubes. They simply and easily snap over the pipes; a snug, heat-saving fit ensured by the fact they can be purchased in different diameters.