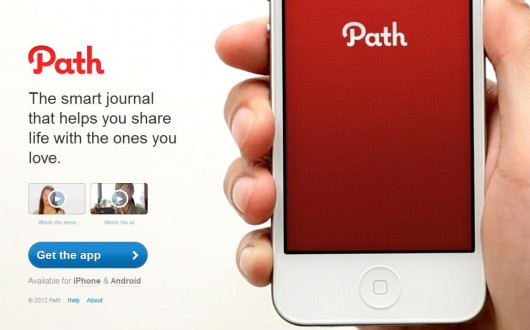 Path, a social networking-enabled photo sharing and messaging service for mobile devices, which was launched back in November 2010 recently raised $40 million and what interesting in that is its investors is none other than Virgin’s founder Sir Richard Branson. He has published a quick blog post discussing his interest in Path, while calling its founder and CEO Dave Morin a “genius”:

Invested in a fantastic personal network called Path recently. The reason I am interested in Path is because it is a beautiful looking site for people who really want to stay in touch with family and friends. It has become very popular with those who want a slightly more intimate social network.

Dave Morin, the Co-Founder and CEO of Path is one of the geniuses who helped set up Facebook in the early days. It’s great seeing so many innovative new ways to communicate, including the likes of Twitter, Google+ and Facebook of course!