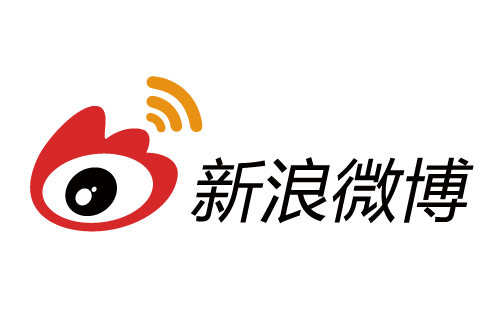 With numerous stories rounded up around mid-November that Alibaba rumored to buy 15 to 20 percent stake in Sina Weibo, today a U-turn comes in place as Chinese web giant Sina publicly denied the rumor saying that there are no such manner that Alibaba will buy a stake in its Weibo microblogging business, China Daily reports.

The news rounded up lastly by TechNode that Alibaba rumored to purchase 15 to 20 percent stake in Sina Weibo for a valuation of $2 billion to $3 billion. The rumor earlier sunk Sina’s market cap to below $3 billion. Weibo in recent time has grown to over 400 million users, but thanks to its rivals, the giant experiencing growing pains, although since the company denied itself, it’s not a matter of fact that things will work out unless again some official news comes out from the companies.