A Guide To Choosing The Best Sunglasses For Your Eye Health

The Health Benefits Of BBQ Food – An Expert Guide 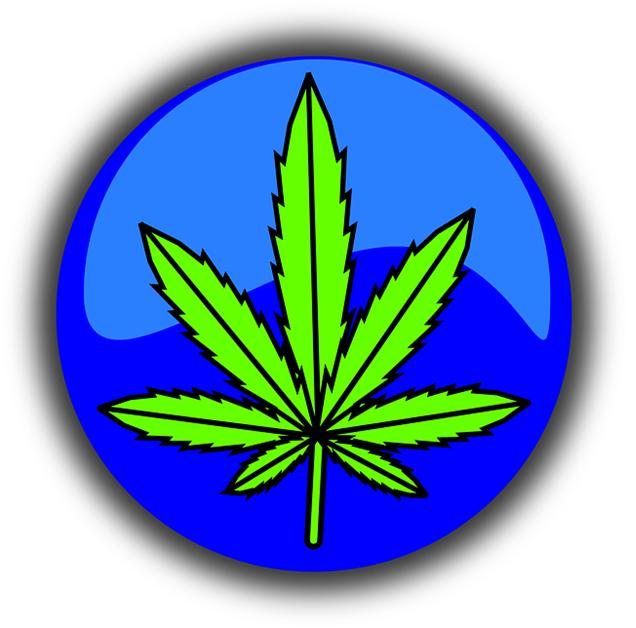 On the contrary, taking this drug that comes in form of herb or spice, may make you suffer more serious marijuana withdrawal symptoms few hours after use than natural cannabis sativa. Cases of internal bleeding caused by synthetic marijuana have been reported killing more than 30 people in Illinois meaning that synthetic marijuana is another level of high that you should never consider. More than 6,000 users in New York were admitted in 2015 from synthetic marijuana overdose.

Scientist explains that synthetic marijuana contains toxic cannabinoid that is 2- 100 times worse than THC chemical found in the normal weed. This is because when you smoke this herb, it links up with the CBI receptors inside your brain with a greater affinity than the real weed meaning that you will develop twice as much side effect as a person who has taken marijuana with THC.

Made from china labs, synthetic marijuana does not have quality control when the manufactures are formulating it. Studies have shown that the herb contains brodifacoum which is a chemical found in rat poison. It also lacks cannabidiol which is found in natural marijuana thus causing worse side effects. The fact that the drug keeps on evolving does not give authorities enough time to determine if the drug is harmful to your health.

Possible side effects of synthetic marijuana

Unlike marijuana withdrawal which comes with vomiting and hallucinations, taking synthetic marijuana can kill you within hours after withdrawing. This contains both short term and long term side effects which include:

The drug tampers with your body cells making you bleed internally and through all your body openings. The bleeding can come up to your gums, stool, eyes, ears and urine. A menstrual flow comes twice as much making you hemorrhage within hours. The likelihood of vomiting blood is high with the drug.What causes excessive bleeding? Since the drug is packed with too many chemicals including brodifacoum, your body is prevented from its normal blood clotting, meaning that production of blood escapes through your openings.

Too strong toxins in synthetic marijuana affect your heart due to improper circulation of air necessary for breathing. It also affects the supply of blood to your heart. This is how people end up dying from heart attacks caused by the herb. Would you still risk the chances of going for this drug just because it comes a cheaper price than cannabis?

Unlike THC chemicals in marijuana, CBI receptors found in synthetic marijuana spread all through your brain. Your temporal cortex inside your brain is not spared from the chemicals in the drug. With the ability to bind strongly and stay in almost all parts of your brain for long, the substance makes you develop a seizure if you overdose.

A report from the Centers of Disease Control shows that at least 16 people suffer kidney failure due to smoking synthetic marijuana. Depending on your body, it may take few hours or days for you to start feeling abdominal pains that make you nauseated. Doctors say that such symptoms are the first stages of kidney failure and lack of proper attention may make it worse.

Even though no antidote has been found to treat an overdose from the spice, marijuana detox helps you get rid of many unknown chemicals in it. This helps you fight withdrawal symptoms such as headaches, tremors and cravings by replacing the drug with healthier nutrients. A week or two of detox depending on how much spice you have been using will set you up for more treatments.

Doctors provide vitamin K to help your body handle the toxicity caused by synthetic marijuana. Few months of rehabilitation will help you fight synthetic marijuana dependence. If you have mild symptoms and are on a tight schedule, you can seek outpatient treatment visiting a community clinic once in a day.

In cases when you need more care, staying in a rehab fulltime will help your doctor monitor your progress and attend to your needs as you go through the stages of symptoms. Enrolling in an executive rehab facility helps you work as it provides you with computers and mobile phones so that you can continue with your daily routine as you receive treatment.

Working out while taking yoga classes helps your body relax as you connect more with your soul. Take advantage of this time to reflect on how you got to this point and work on your mental issues to reverse the situation. Your yoga instructor teaches you better ways of dealing with stress so that you can concentrate on getting better without distractions from external triggers.

As a way of preventing a relapse, join a support group that may consist of drug overdose survivors so that through their stories, you can stay motivated not to go back to synthetic marijuana. Family therapy will also help your loved ones understand how to take care of you in terms of learning more about the drug and what you need to completely recover from it.

The information that you find on a plastic bag of synthetic marijuana is inaccurate since manufacturers claim that this drug is natural, misleading people. Beware that the only natural part in the drug is the dried plants used to make it. All the rest are harmful chemicals that have no medical benefit to your body.

Do not be misled by your friends who ask you to experience a new high stronger than natural marijuana. It may be strong, making you feel like you can touch the moon at cheaper costs compared to the real thing but the effects will leave you damaged. Therefore, abstain from any form of marijuana and live a peaceful healthy life.