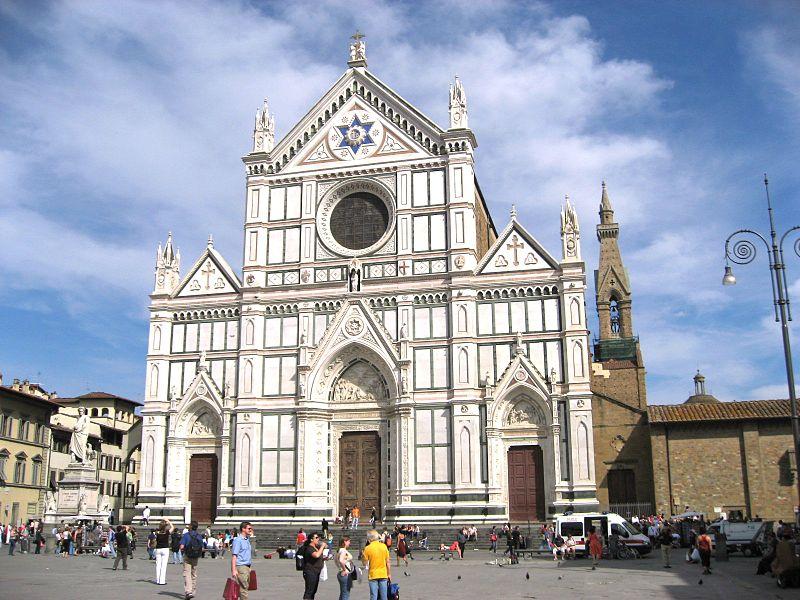 You only have to step off the train in Florence to be surrounded with art and history. A glimpse of the dome of Brunelleschi’s cathedral, known as Il Duomo, will lead you through the medieval streets to the Piazza del Duomo itself, with its stunning colours and cool marble. Welcome to the birthplace of the Renaissance.

This former city-state has a compact centre, which makes for easy sightseeing. Short break tours to Florence are perfect if you want to enjoy your foreign vacation to the fullest, because they bring out the highlights of the said city. However, queues can be long, so it would be worth booking some attractions in advance.

San Lorenzo, north of the Piazza, was the church of the ruling Medici family, bankers who Wikipedia describes as having run the most respected institution in Europe. Shop for leather goods in the outdoor market of the San Lorenzo quarter, or carry on to view Michelangelo’s David (and much more) in the nearby Accademia.

On the eastern side, the Bargello, a former prison which tends to be quieter than the other galleries, houses sculptures, including Donatello’s captivating statue of David. Not far away stands the large Franciscan church of Santa Croce, while near the train station, the decorative marble façade of Santa Maria Novella welcomed the rival Dominican order.

Go southwards, and you’ll find yourself in the crowded area of the Piazza della Signoria, overlooking the Palazzo Vecchio, and the Uffizi gallery, treasure house of Renaissance art. The back of the Uffizi looks out over the Arno river, which you’ll need to cross for the Pitti Palace and several delightful churches.

The Ponte Vecchio, or old bridge, was built by the Medici to allow them to travel between the Palazzo Medici and their new Palazzo Pitti. Linger in its goldsmith’s and jeweller’s shops, and be grateful that it was the only bridge not destroyed by the fleeing Nazis at the end of World War II. The Boboli Gardens were created for the Medici at their new home, and are the place to go for a few peaceful moments.

A mini-break may even allow time to discover the beautiful Tuscan countryside, and nearby towns. Take a scenic train ride to medieval Pisa and its University, re-established by the Medici when the city was governed by them. Then return to Florence for a glass of chianti and some local dishes in the evening!