US innovator Scientific Games is the company behind the world’s first ever secure instant lottery game and now the firm is behind yet another landmark deal which has paired them up with Mecca Bingo in the UK to provide a new server-based gaming solution. The deal follows a number of positive trials that were carried out in various establishments around the UK.

The gaming platform is powered by technology partner Videobet and sees SG Gaming rolling out all of its Category B3, Category C and community games right across its Clarity, T8 and Triple 7 terminals. The result will mean a whole host of content from the likes of Barcrest, WMS and Bally will become available to Mecca’s customers. The networked terminal base will give Mecca the opportunity to use both ticket-in and ticket-out functionality as well as ticket redemption stations whilst its new gaming platform will be able to provide the operator with information and insights into all game performance.

It is the biggest server-based gaming solution ever released into the bingo sector and customers are already beginning to enjoy the great new content. There are already well established titles appearing on the machines such as Rainbow Riches, whilst other content featured includes other licensed games such as The Wizard of Oz Over the Rainbow, Black Knight, Zeus II and the recently released Monopoly Hot Properties. SG Gaming has also acquired Bally Technologies which has enabled them to deliver even more key content to customers. 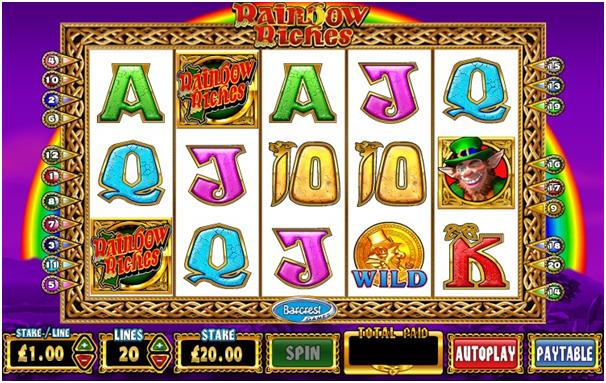 The news will come as a welcome boost to the bingo industry as halls have been struggling in recent years as general interest in the pastime, as well as footfall,has witnessed a sharp drop off. This failing interest is mostly due to other areas of gaming gaining a strong foothold on the market and industries such as the ever-growing mobile gaming industry becoming more and more popular with players. This in turn has led to many bingo sites and operators having rethink their strategies and they arenow seeking to provide their customer base with alternative virtual bingo gaming experiences.

Thankfully early signs indicate that this strategy is already starting to bare fruition as major bingo brands reported healthy figures in relation to people enjoying alternative bingo nights during the last quarter. The installation of these new server-based gaming solutions will provide a further positive impact on the market as a whole as the industry looks to rebuild in the digital era.