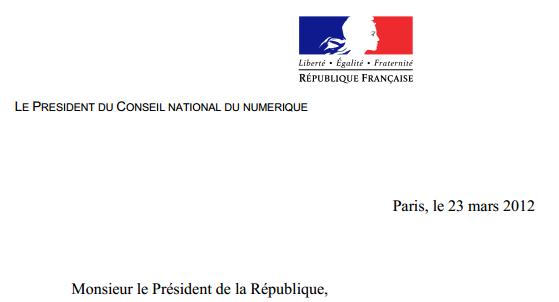 Over the last week French President Sarkozy announced that France from now onwards would seek to punish frequent visitors of extremist websites in order to fight its homegrown terrorists. The announcement was made following the death of a 23-year-old gunman Mohamed Merah who said al Qaeda inspired him to kill seven French people. France’s National Digital Council (CNNum), an advisory committee created by President Nicolas Sarkozy himself, has spoken out against a plan to punish frequent visitors of extremist websites. The committee has requested to be consulted in regard to the drafting of any legislation criminalizing Internet activity in a statement addressed to Sarkozy.

“Your proposal raises several questions as regards, for example, the method of identifying the person who commits this offence, existing legislation (such as the eCommerce directive) and the fact that Internet service providers are not obliged to keep a user’s browsing history.

Furthermore, use of these sites by certain professions (such as journalists and university academics) and their ability to look at them regularly could raise legitimate difficulties when it comes to enforcing this offence.”