With the confirmation from the Samsung that the Galaxy S3 will not make its debut at this year’s upcoming MWC in Barcelona, Android Community has hit more harder on the notion that the random leaked device GT-9300 which is appearing on Samsung’s download center is resulting into the disappointment for all those who are eagerly waiting for Galaxy S3. 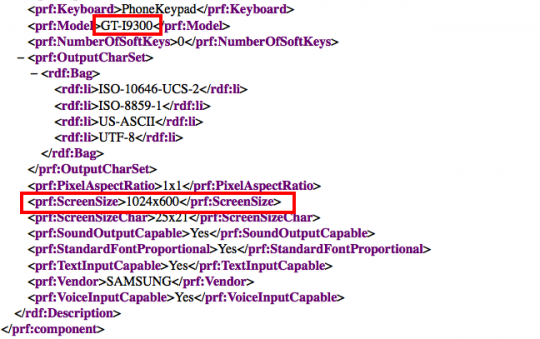