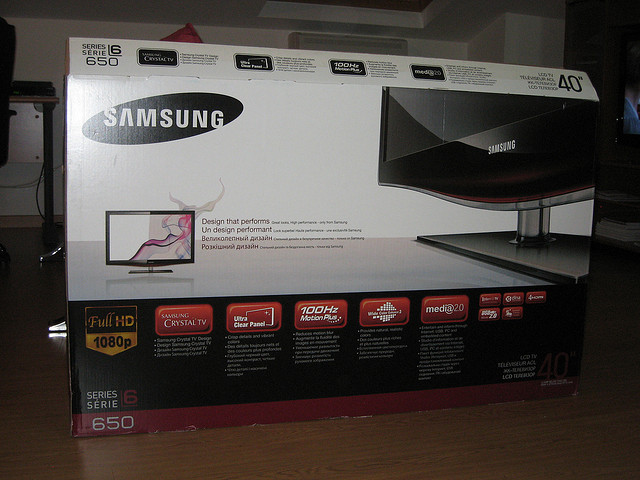 According to a report on the Korea Times – spotted first by Engadget – Samsung is investing KRW5 trillion ($4.5 billion) to build five new research and development centers in its home ground in South Korea in the next three years. The report suggest that the company already spent KRW800 billion ($700.8 million) to build a research institute dubbed as R5 to develop smart devices while plans to spend other KRW 1.2 trillion ($1.05 billion) to build a design research center in the south of Seoul, with operations are expected to begin in June 2015.

Moreover, as per the report, the company is also working on two other research centers located in the Gyeonggi Province of South Korea to build chips and flat-screens technology, which is expected to be operational from 2014. In order to help Samsung achieve this, the regional government also lend their hands to offer both financial and administrative packages to the company.