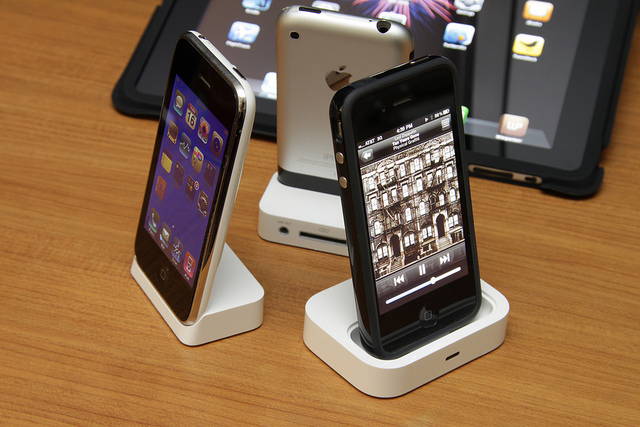 According to a report on the Korea Economics Daily (via Macrumors), Apple has reportedly inked a deal with Samsung to provide iPhone chips from 2015. The report suggest that the South-Korean giant will supply 14nm-size A9 chips which will provide power to the iPhone which Apple planned to release in and around 2015. The new device will probably get launched in the second half of the year while production will begin in 2015. It’s not being a first time that the duo has inked such a deal, Samsung had supplied Apple the chips since 2007 but lost the contract to Taiwan’s TMSC last year over the supply of 20 nano A8 chips.