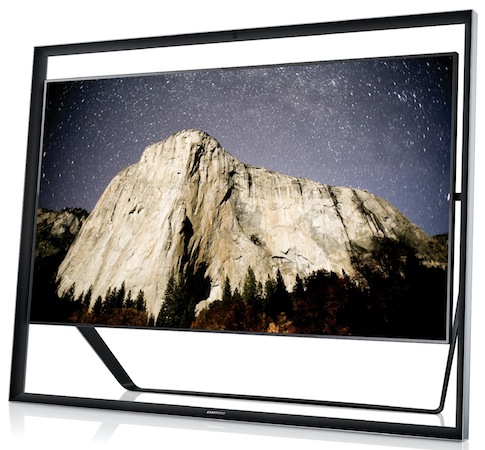 Samsung last year at CES unveiled its first 4K Ultra HDTV, and added that it will bring larger and smaller sizes in the market pretty soon. And, now after a year and more, the company seems fulfilling its promise. The company has announced new 65-inch and 55-inch models in Korea that it will launch next month. Minutes before, we just reported that LG also unveiled its 55-inch OLED TV version, now the count also stand on this that launching and bringing such giant version TV with new technology is pretty good.

“UHD TV lineup more in line with the market trend of increasingly larger televisions in the big screen so you can enjoy a more vivid picture has expanded.” Samsung’s vice president Lee Sun-Woo said that the company is expected to see nearly double to 793 million units in 2016, with over 60 types, as per market research firm DisplaySearch, while on comparing the demand for a large TV in 2012 was 440 million.