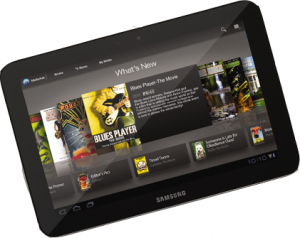 A new report out of Korea claims that production of the 10.1-inch version of Samsung’s Galaxy Tab 2 as Netbooknews reports that Samsung has stopped the production of the GT-P 5100 (aka Samsung Galaxy Tab 2 10.1) in order to make it upgrade with a Quad-core CPU. The details have not been revealed although it is know with the code name “Espresso” – as of now it is slated that it will make its debut in US on May 13th.