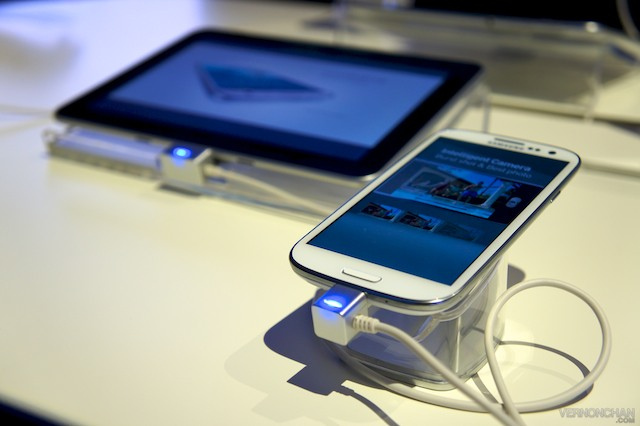 According to the latest numbers from Strategic Analytics – via Yonhap News – the South Korean electronics giant Samsung has sold over 15 million smartphones in China in the second quarter of this year. The company accounted for a 19.4 percent market share, up 0.9 percentage point from the previous quarter.

The data further showed that Lenovo, Coolpad and ZTE are then later on in market share standing, with having their market shares ranging from 9.7 percent to 12.3 percent while Huawei saw a drop in market share by 2.4 percentage points to 9.5 percent. Apple sold 3.4 million units during the quarter.