Samsung sets up a price fund of $4,080,000 to encourage developers to take part in its Smart App Challenge 2012. It is a wonderful opportunity for a potential developer who believes that s/he will make a difference with the app s/he builds. For those building the most popular apps on the company’s Galaxy Tab and Note products will receive awards ranging from $200,000 to $30,000. Also, Samsung promises “mega marketing support” for the best submitted apps, including mention in company press releases, social media channels, and even television and print advertisements. Developers a good chance for you so better grabs the opportunity and submits your apps soon. For more details, click here. 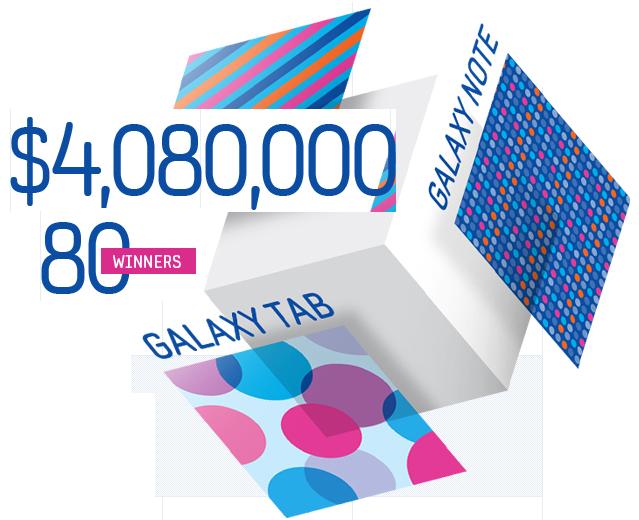