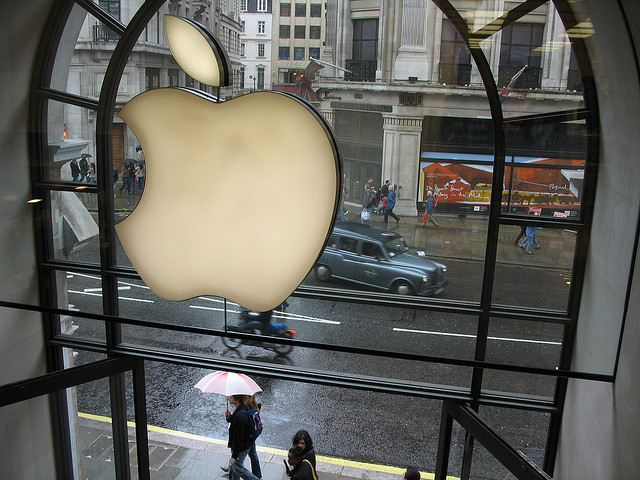 According to a report on Reuters, the South-Korean giant Samsung is in early talks with the European Union’s antitrust charges to settle charges with Apple over an essential mobile phone patent. Back in December last year, the EU had sent a statement of objection to Samsung, alleging the manufacturer preventing Apple to use the European Telecommunications Standardization Institute’s 3G UMTS standard.

The publication cited sources stating that the company has been involvement over settlement talks for several months as of now and it “wants to settle” although it was still an early prediction that if the discussion would come to settlement mode. Well, if Samsung found guilty of breaching EU laws, then it have to pay as much as $17.3 billion.