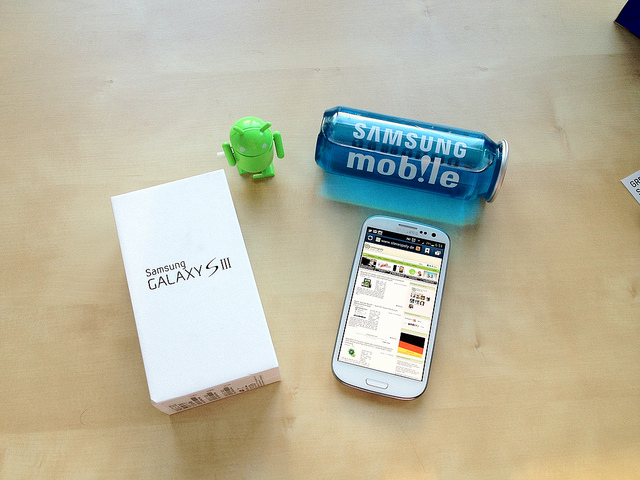 According to a report from The Marker, Samsung has reportedly acquired Internet TV hardware and streaming service Boxee for $30 million. The report suggests that the South-Korean giant will continue to employ 40 workers while half of workers of it will work in Israel.  Samsung is expected to use the capabilities of smart TVs which Boxee produce.

Boxee was established back in 2007 by Avner Ronen, Idan Cohen, Tom Rock, Roy Vulcan and Gideon Kazin and has raised yet $28.5 million in three rounds of capital via leading venture capital and strategic investors. The company further well known for creating a service which would possibly competing against companies like Roku, Hulu as well as other Internet streaming service.