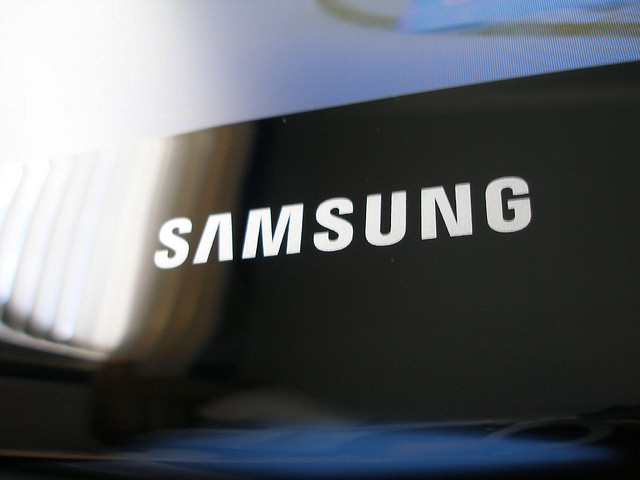 With Samsung’s first Tizen-based smartphone already in picture with first look of the device already being revealed, the Korean news i24news revealed that the company has pushed back the launch date to the last quarter of the year. The device codenamed as GT-i8800 features Tizen 2.1 operating system as well as S-Voice.

The plan to launch Tizen smartphone was originally meant by Japan’s NTT DoCoMo and France’s Orange while the device believed to be high-end device when it will make its debut. The company does have the whole back support of Samsung which already has proven its ability to create the whole new ecosystem.