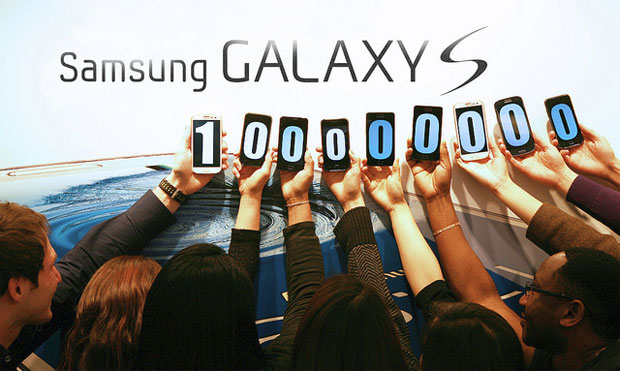 The South-Korean giant through its official Samsung Tomorrow’s Flickr page has shared an insight that the company’s Galaxy S series served more than 100 million units and all that within the timeframe of 2 year and 7 months only since from the time it was launched back in May 2010.