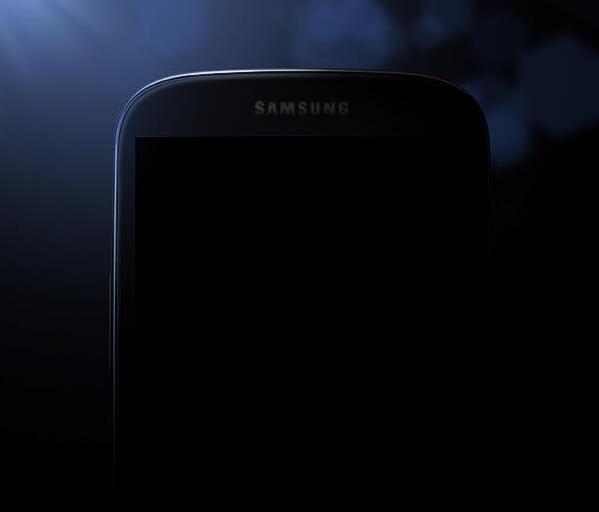 With Samsung yesterday only announced that the company has shipped over 6 million Galaxy S IV units from the time the device debuted. But, if you think that this is it, then you are wrong as the Korean tech giant shared today with journalists that it is expecting that Galaxy S IV sales will break the 10 million milestone mark over the next seven days, making it one of the fastest selling smartphones the company has ever come with.

Shin Jong-kyun, co-CEO of Samsung Electronics told journalists at an industry event in Seoul, South Korea, that the company was “confident” that the device will cross the 10 million smartphone milestones before the end of next week as it is selling much faster than the earlier model S III. What more one can think of? Samsung really going to bring and make something real big, thanks to its Galaxy S IV.