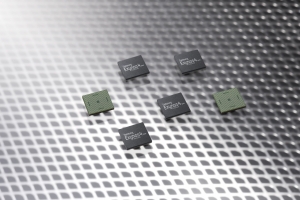 Samsung yesterday unveiled its 1.4GHz Exynos 4 Quad processor which is said to be a part of the “Galaxy S III” smartphone. But what news rounding up today from The Korean Times is that US-bound Galaxy S III will use Qualcomm processor instead of its own Quad-core chip. According to the publication, an unnamed executive explained that Samsung will be using its own quad-core processor with 3G for Europe, while adding LTE to the mix for Korean customers, but it will not be used in the US version of the phone. The details can still be considered as rumors unless and until the company officially confirmed. The launch is now not so far away and we will get to know all the details very soon now in real instead of just mugging up from one source to another.