With just a day away from Samsung Galaxy S III launch, alleged photos of the device rolling over the web. SamMobile reports that is has received a couple of details along with pictures of Samsung flagship device. The Galaxy SIII is based on Android 4.0.4 out of the box. Another detail is that the GT-I9300 will be the Galaxy S III. The publication tipster stated that the phone will be available next week following the release. It might be a part of rumor and still not the final phone design but so far atleast you can enjoy the pictures, although not to forget that we are now not much away from the official release of the phone. 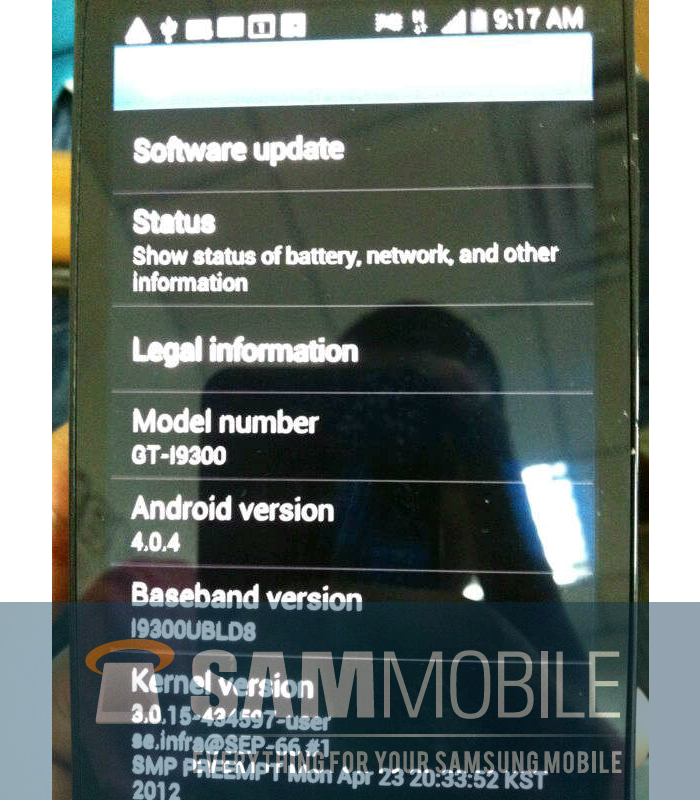 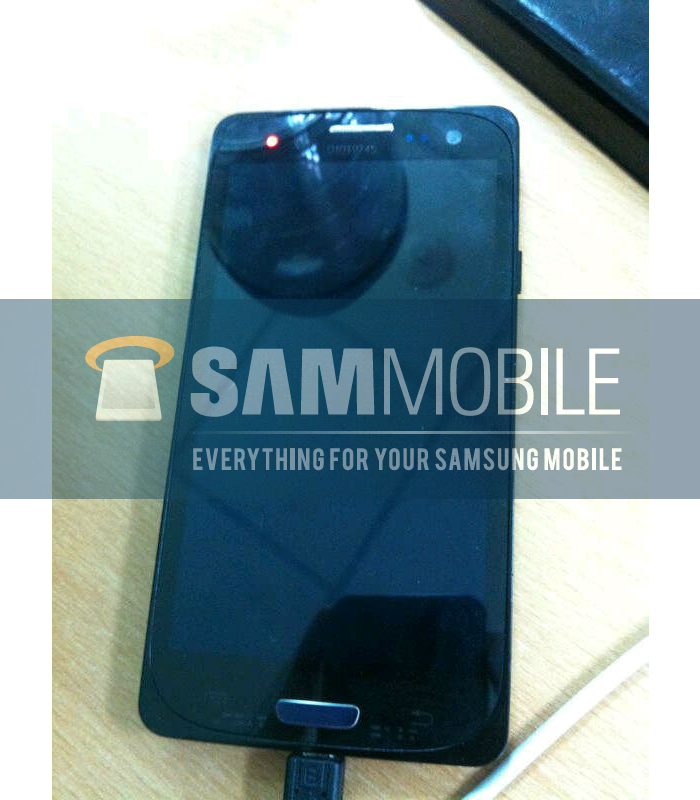