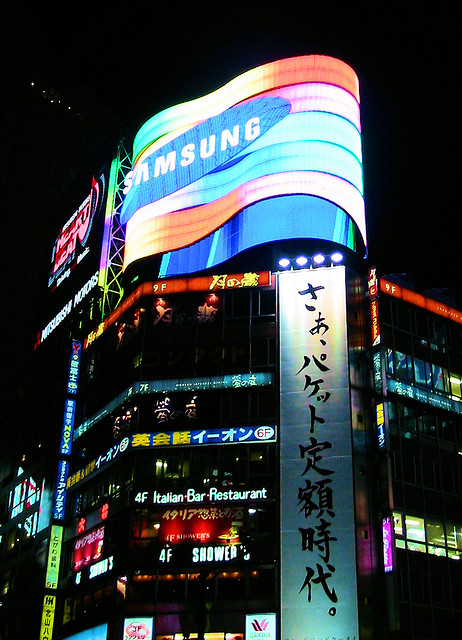 As always, Samsung has announced its estimated second quarter 2013 earnings ahead of its actual earnings announcement on July 26. The company estimated that it’s operating profit for the quarter at KRW9.5 trillion ($8.3 billion) and revenue at KRW57 ($49 billion), a 47 percent year-on-year increase in profit from a revised KRW6.46 trillion back in second quarter last year.

The earnings guidance has missed an analyst forecast released by Reuters which projected profit of KRW10.16 trillion ($8.9 billion) and also strongly hinted that the South-Korean giant may have fallen flat on the market’s high expectations of its own growth. The official earnings results are near, and the company estimates will turned out true soon.