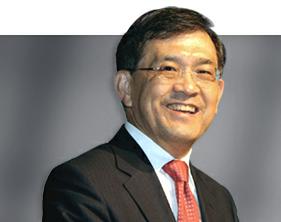 Samsung Electronics has named Kwon Oh-hyun as its new CEO, reports Reuters. Kwon replaces Choi Gee-sung, who was Samsung Electronics since 2009. Choi has been with Samsung for over three decades and has worked in all the group’s main business divisions whereas Kwon worked with the company’s chip and LCD units.

Citing an “unnamed executive,” Samsung said in a statement, “Choi is the best candidate who can chart Samsung through the global economic crisis and ever-intensifying competition.” Under Choi, Samsung plans to pursue innovative changes.