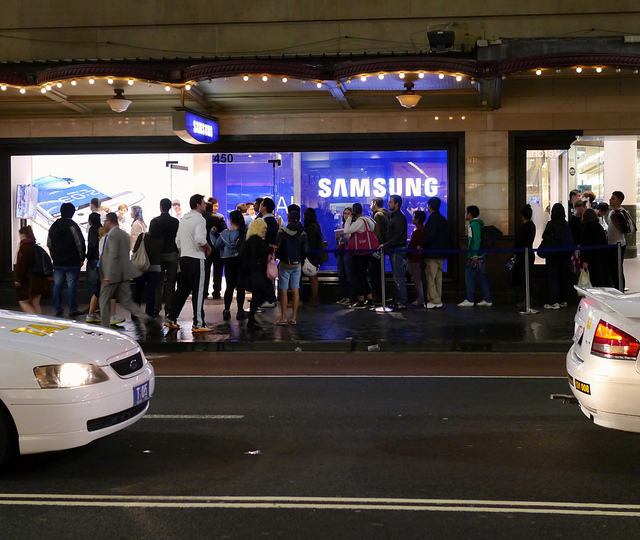 Samsung executive Lee Young-hee has confirmed that the company is going to unveil a new smartwatch – the Galaxy Gear – at its event next week. The executive told the Korea Times that the smartwatch will consist of Android operating system at core and will feature a “non-flexible” display.

Lee mentioned the Galaxy Gear as a “wearable concept device” while he added that the company is “confident that the Gear will add meaningful momentum to the mobile industry,” pointing over the fact that the device is an early potential market exploration.

Well, we will be covering the event live and will bring all the updates for you.