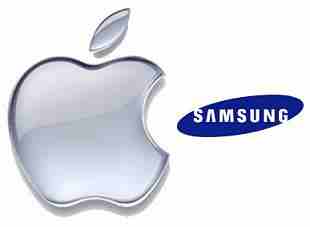 The court last week granted the motion and imposed a ban, at least for some time on US sales of Samsung’s Galaxy Nexus devices on temporarily basis. Back on Saturday, not even 24 hours after the injunction was issued, Samsung filed a motion with the Court of Appeals for the Federal Circuit in order to seek to stay it for the duration of its appeal.

“The Court’s finding that Apple will suffer irreparable harm was based on legally insufficient evidence that Samsung and Apple are competitors,” Samsung said in its motion to stay the injunction as reported by FOSS Patents. “The Court’s order is inconsistent with the Federal Circuit’s directive that market share losses must be substantial.”