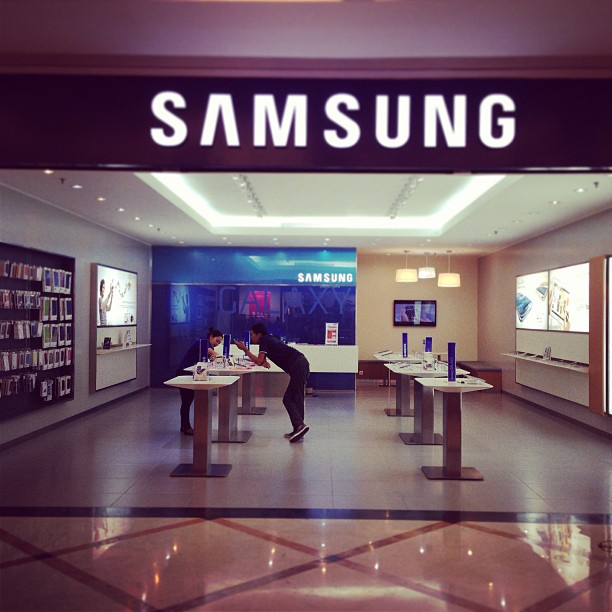 With making bigger waves already in 2012, the South-Korean giant Samsung rounded the things with same spirit for the next year also. According to a report in Korean Times, Samsung planned to ship half a billion handsets in 2013. The company targeting for a 510 million units to be sold by next year, means a 20 percent jump in devices shipped from current year i.e. 420 million devices.

“Of the 510 million handsets it plans to sell, 390 million are slated as smartphones and 120 million, feature and budget phones,” according to an executive from one of Samsung’s key suppliers. “There are some possibilities that smartphone demand will slow in general. But we are seeing new demand for devices using Long Term Evolution (LTE),” said Kim Hyun-joon, an executive at Samsung’s telecommunications division.