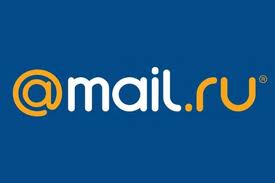 According to a blog post by Free-lance’s director Vasily Voropaev – via The Next Web – the Russian internet giant Mail.Ru Group has sold its 40% share in Russia’s one of the biggest freelance marketplace Free-lance.ru, which turned out to be profitable. The shares were halve by Mail.Ru Group while other halve by its subsidiary HeadHunter.ru.

“As was planned in 2007, Mail.Ru [Group] and HH.ru have sold their stock to guys from the pharmaceutical [business],” wrote Voropaev in his blog, adding that “one of the new stockholders is a very big public businessman, the other is no less big, but not public.”