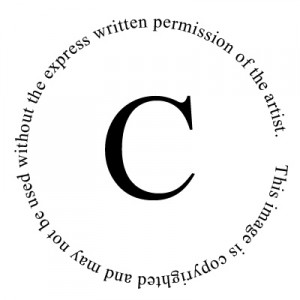 Russia and China again tops the chart on copyright pirate list, according to the U.S. Trade Representative (USTR), Reuters reports. Argentina, Canada and India were also put on the “priority watch list,” along with Algeria, Chile, Indonesia, Israel, Pakistan, Thailand, Ukraine and Venezuela.

“This year’s Special 301 Report is more significant than ever in light of recent U.S. Government data showing that IP-intensive industries support as many as 40 million American jobs and up to 60 percent of U.S. exports,” U.S. Trade Representative Ron Kirk said in a statement.

Canada, among the North American Free Trade Agreement nations along with Mexico and the United States, made the list for the fourth consecutive year, partly for failing to reform its copyright laws. China has been on the priority watch list for eight years and subject to a special monitoring program under Section 306 of U.S. trade law since the late 1990s.

USTR placed Ukraine on the priority watch list for the first time since 2007. Ukraine has made “minimal progress” in implementing a 2010 action plan to reduce piracy and counterfeiting and “in some cases took steps backward,” USTR said.