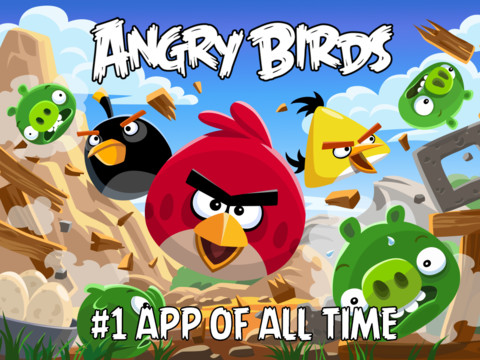 Are you the Rovio’s Angry Birds lover? If yes, then the time has come that you can get the game totally free of cost. Angry Birds, one of the world’s most popular mobile games which comes at a cost of $0.99 (iPhone) and $2.99 (iPad HD) now available for free, noticed by AppsFire.

This is the first time the game has been available free since from the time it makes its debut in 2009. Although the free versions of the game both on iPhone and iPad was being only for limited time and now have been removed from the App Store in both US and UK while there are no words which suggest that the removal is permanent now.