TRENDING
Navigate
Categorized as
1428
Tagged as
AppBlackberryPlayBookResearch In MotionRIMSideloaded
Related 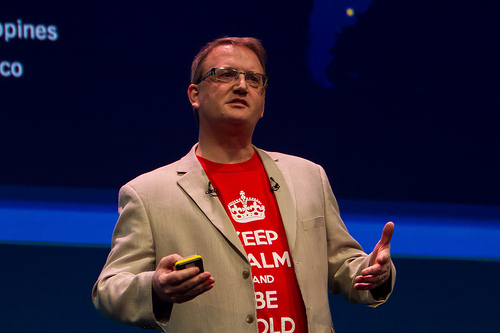 RIM’s statement to The Verge on this: We are looking at different options including removal or evolution of our current side loading functionality. In the event that we do decide to go down that path, we will definitely work with developers to ensure we have a fully functioning way for them to test applications on hardware. However, we haven’t finalized or officially announced any plans yet.

@Spy520e we’re removing sideloading for consumers.Pretty sure we’ve got a solution for devs.