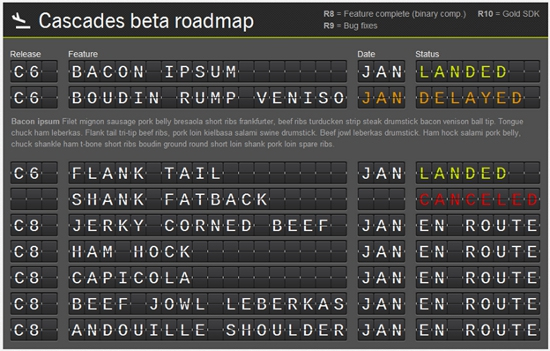 The BlackBerry maker Research In Motion (RIM) just announced today the two of important dates for BlackBerry app developers. The company is going to bring an update for the BlackBerry 10 SDK before by the end of the month, planned for November 29 while the second important update is the Gold SDK which is scheduled to be out on December 11. The whole schedule that you keen to mark in your calendar: