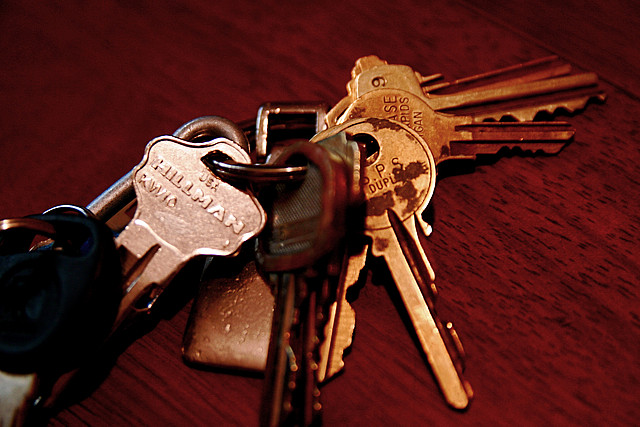 After retiring, you may be wondering if it’s more cost efficient to rent or buy a new home in a new city. Before making a decision, you should do some heavy research. Here are a few things to consider before making your decision.

Home prices are on the rise

Though we were in an economic slump for a few years, we appear to be recovering. As a result, the prices on homes are bouncing back. In fact, just recently, several cities in the United States showed a rise of almost 11 percent, the biggest gain since April 2006. If you think you can afford the price after the hike, go for it. Keep in mind that you can factor in the money you get from selling your home, as well as your savings. If you’ve set up an annuity, you could count that in as well. How does an annuity work? Some annuities accept payments and grow funds from an individual, then, depending on the annuity that you chose, will either pay them back in one lump sum or in payments over a period of time.

If you’re looking to relocate in the immediate future, you’ll be able to take near-record low mortgage rates. A study by Trulia showed that if you bought a home and took out a fixed, 30-year, 3.5 percent mortgage and stay in that home for at least seven years, it’s a cheaper option than renting in all of the top cities in the United States. If you’re looking to relocate later, this entire point could be rendered useless, as the entire picture could change. With the economy recovering, it’s highly likely that mortgage rates will rise soon.

..But do you really want a mortgage in retirement?

Mortgages usually require a down payment, which could end up being a serious chunk of cash. If you’ve got a lot of cash, or you made a profit selling your home, it might not be a problem. If you have to tap into your retirement funds, though, it could impact your daily living expenses. It also means you’ll lose the valuable future tax deferral on the money you take out of the retirement plan, and you may owe taxes and get hit with a penalty when you take out the cash.

Owning a home has risks

When you buy a home, your property taxes are tax-deductible, and your mortgage interest payments are as well, but only if you finance the purchase. If you rent, you’re completely out of luck in that department, though if you work from home, you could write off part of the rental as a home office. The tax deductions will only benefit you if your income and tax rate stay the same after you retire, and the only way that could happen is through annuities or other jobs, so it’s likely that your income rate will drop. If you think that you could save more than the amount of your tax savings by renting an apartment instead of buying a house, then that’s the way to go.

How long do you think you’ll stay?

One of the most important questions to ask yourself, outside of the financial questions, is how long you plan on staying in that location. If you plan to retire to Hawaii, how long do you think you’ll stay there? Do you really think you’ll be there the rest of your life? It’s been said that retirees shouldn’t plan to buy a home unless they think they’ll live there for at least five years. After two or three years, you’ll likely want to find another location.

Are you okay with being restricted?

When you rent an apartment, you’re at the mercy of the complex. If you have a pet, you’ll either be denied, or forced to pay a monthly fee, along with a security deposit. You’ll be able to make a minimum amount of upgrades, so if something isn’t to your liking, your hands are pretty tied. The great thing about owning a home is that it’s yours — you’re free to do whatever you want!

Choosing to buy a house or rent an apartment is a huge decision, and these are just a few things to consider. After you retired, did you rent or buy? What pushed you to make this decision? Leave a comment below.

About the Author
Amanda Brown

Guest Contributor Amanda Brown is a freelance writer whom enjoys playing and coaching volleyball. She loves her friends and family including her dog, Charlie; as well as traveling all around the world.