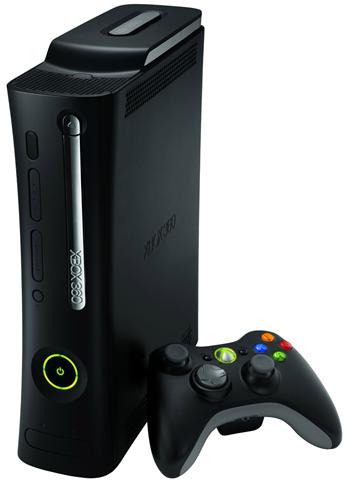 Analyzing the fact on why the growth is so small – isn’t it’s because of current consoles that are on roll or the way the growing competition between the gaming giants. Also, popular PC game digital distribution Stream also not at par as it can be. And, over the top since both Sony and Microsoft working towards improving their console platforms, probably with next report we will see bigger growth percentage.