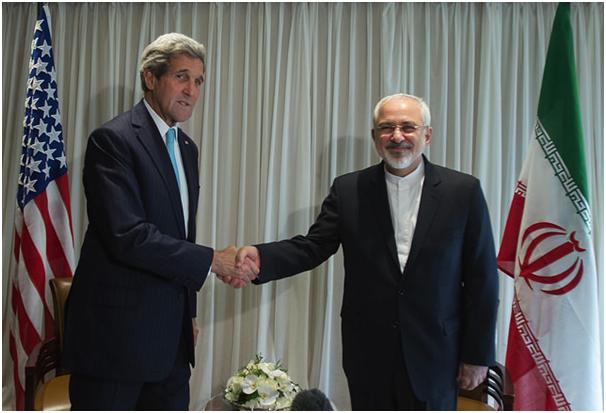 Most of you will have heard about the removal of sanctions on Iran by the current US administration. But what does it all mean? If you want to know more, read on, as we reveal the arguments for and against the new deal and relationship between the two countries.

There’s no doubt that the lifting of sanctions gives a more positive outlook for Iran. With more money coming in, people will have a chance to build better lives – and that could be beneficial for the rest of the world. Countries who are under sanctions tend to feel victimized, and there is a lot of anger towards those that impose the restrictions. Showing Iranian citizens they can join the world stage again will help prevent the rise of many potential issues.

Saudi Arabia and Iran are not happy bedfellows – and that is an enormous issue when you consider they are neighbors. With the sanctions going out of the window, there’s no doubt that the Saudis are going to be twitchy. Which could have a severe consequence for global stability. It wouldn’t take a lot for the spark of a fight to turn into a raging fire of conflict.

As long as Iran carries out its promises of disbanding their nuclear program, it’s one less thing to worry about for the world. When a country is on lockdown like Iran has been for so long, you never know what might happen. For the sake of global safety, it’s a shrewd move – assuming the Iranians stick to their promises.

If the Saudis are a little nervous, the state of Israel will be even more so. With US sanctions on Iran, Israel has one less problem to worry about – but now they are lifted, Iran becomes a more powerful presence. The Foundation for Defense of Democracies, a pro-Israeli think tank, has raised many a concern to Congress about the deal.

With the United States taking the lead, others are sure to follow. In fact, in recent days, Japan announced that it will lift its own economic sanctions on Iran. With the global economy going through a stagnant period, a new market opening up can only have a positive effect. In financial terms, at least.

Of course, the main objection to the deal is that no one knows how this is all going to end up. Can the Iranians be trusted? And, from their perspective, can a new US administration be trusted, too? There are so many questions from either side that leave a blurry future. The outcome could be a more peaceful planet, is the hope. But, with other major players deeply unhappy with events, that will be a tough call to make.

What are your thoughts on the lifting of sanctions on Iran? Let us know what you are thinking the comments section below – are you for or against the move?