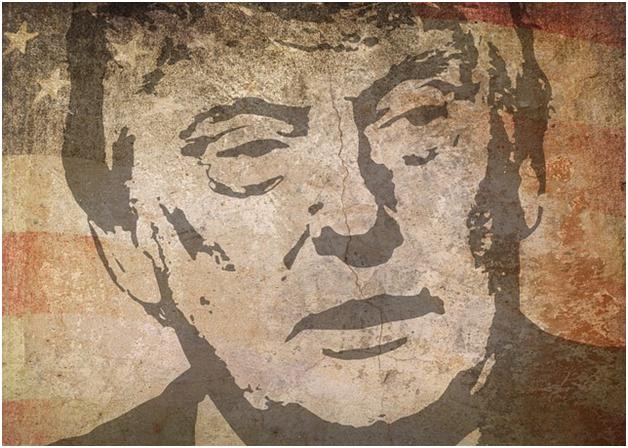 It has been a whirlwind beginning to President Trump’s term in office. He has only had the keys for the White House for under two weeks and there’s already been more controversy than most people predicted, and let’s be honest: people predicted quite a lot of controversy. While it is too soon to tell whether the policies he has enacted during his first 11 days are a sign of things to come or simply a way for him to be able to say “look, I’m doing those things I said I would!”, it did surprise a number of commentators who really did think he might not be quite as contentious as his campaign trail suggested. Still, he made a lot of promises – and he won’t be able to keep all of them, and not just because he doesn’t have the energy. What will stay and what will go?

‘The Wall’ between USA and Mexico became a powerful metaphor during Trump’s campaign for the isolationist tone his presidency would take. Under him, it would be America first, and the rest of the world can wait. It became a symbol of things to come, but could a wall actually happen? Most economists, experts, and politicians say no, it couldn’t. It would cost far too much money and might even be ineffective at the end anyway. If the wall is unlikely to be built, then Trump’s second promise – that Mexico would pay for it – wouldn’t come true either, but for the record: this was even less likely to happen anyway.

It’s no secret that America has lost millions of manufacturing jobs over the past few decades, and it’s also true that the coal and industries have also suffered. Donald Trump made big claims about bringing back all these jobs from Mexico and China, but even with all the will in the world he is likely to fail. Why? Because the reason the jobs were outsourced in the first was due to costs. To manufacture in America would be much more expensive, so even if Trump ordered companies to produce in the USA, the jobs wouldn’t go to displaced blue collar workers – they would go to machines. The coal industry, meanwhile, is in OK shape, but it’s unlikely to prosper as it once did. Look at who is completing MSHA training requirements: it is current workers, not new hires – many thousands of miner jobs have been “lost” in the past 3 years alone, and this is likely to stay true in the future.

It was deemed unfeasible, but this is one area where Donald Trump has been proactive. He has banned entry to USA for nationals of seven countries: Syria, Iran, Sudan, Libya, Somalia, Yemen and Iraq, as well as any who hold dual citizenship (for example, a person who moved from Somalia to England when they were 6). Whether or not this is actually legally binding is yet to be determined, and given the ferocity of protests it has sparked, it’s unlikely to be a straightforward promise to keep.