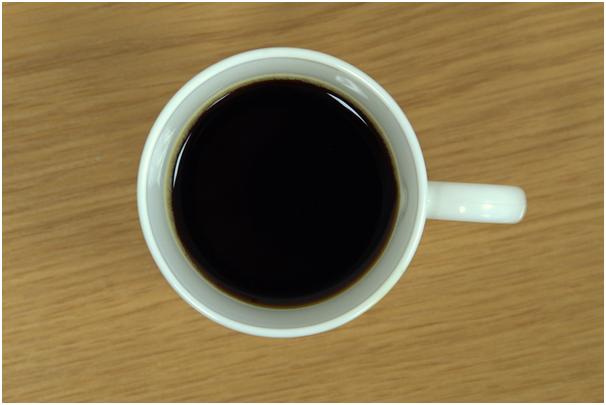 After a while, things can get stale. This is especially true if you’ve established a rigid daily work routine that makes you tired, sometimes even despite your otherwise successful business life. In order to spark some excitement in your life once more, we’re prepared a list of 5 simple changes you can make that are bound to make a change for the better sooner or later:

Re-arrange the furniture in your office

Familiarity and dullness often go hand in hand. But what would happen if you decided to completely re-arrange the furniture in your office or workspace? For one thing, your usual work environment would no longer be the same, which can immediately create a feeling that something is different. Each person responds in a slightly unique manner to this kind of move, but for the most part, it feels like turning a new chapter in your life – a new beginning of sorts.

Goal-setting is how things get done. Period. Is there something you wanted to accomplish, but just never found the right time to make it happen? The time is now, so just do it. It doesn’t even matter what it is, as long as it’s beneficial to your life in one way or another. Some people decide to quit a bad habit, others learn a new skill, but if you’re in need of inspiration, you could try making your goals work-related. For example, if your daily productivity dictates the amount printed on your paycheck, you could set a goal to accomplish more work in the same timeframe. That way, getting bored again seems extremely unlikely. In any case, be specific and set some concrete numbers, otherwise you run the risk of fooling yourself by only doing 1% more instead of, say, 20% more.

Coworking Spaces are a great way to stay productive while socializing with like-minded peers who have the same kind of career ambitions. Expanding upon the previous point, why not take the goal of increasing your daily productivity to a whole new level by making a competition out of it, a race between two or more co-workers? It may seem childish at first, but the end-goal is quite clever indeed. By renting a coworking space, many people have been able to make things less boring and increase their productivity, all while having fun socializing. What could be better?

While some might argue that adopting a pet is a distraction that takes away from your productivity, the latest research has shown that interacting with a pet can actually lower your levels of stress, which makes it well worth the tradeoff. If you don’t mind investing your time in providing extensive care for one, consider getting a dog. If the opposite is true, a cat will do the trick just fine. Alternatively, get a parrot if exotic animals are your cup of tea.

Wake up at least an hour earlier

Making changes in your life can be quite challenging if you don’t allocate some time to the task every single day. By waking up one hour earlier, you’ll be able to implement some of the ideas we’ve discussed today. An hour of sleep is well worth sacrificing if it’s for a good cause. Still, it’s going to take some iron-clad determination and will to pull it off consistently. But it does pay off one way or another, that’s for sure.

By implementing at least one of the ideas laid out above, you’ll be on your way to revolutionizing the way you work and live your life. So do what it takes to make a change, sacrifice what’s needed, and embark on a journey of self-transformation!