TRENDING
Navigate
Categorized as
1944
Tagged as
E3NintendoWii U
Related 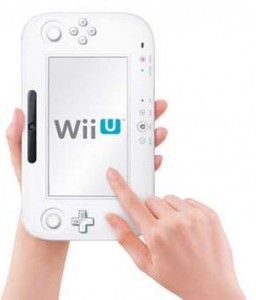 Polygon is reporting that Nintendo will not be announcing a launch date as well as price for the Wii U console until after E3. Nintendo president Satoru Iwata during its fiscal results briefing said that the company will showcase the final format and discuss the details of the software line-up for the console at E3, but no further details would be revealed. “Please also be advised that, as we did for previous platforms that were launched in the year-end sales season, we will announce the launch date and price in each market sometime after E3,” he said. The Wii U is still expected to be launched in Japan, the US, Europe, and Australia in time for the year-end sales season.