Editor’s Note: The article was originally published in Springwise. 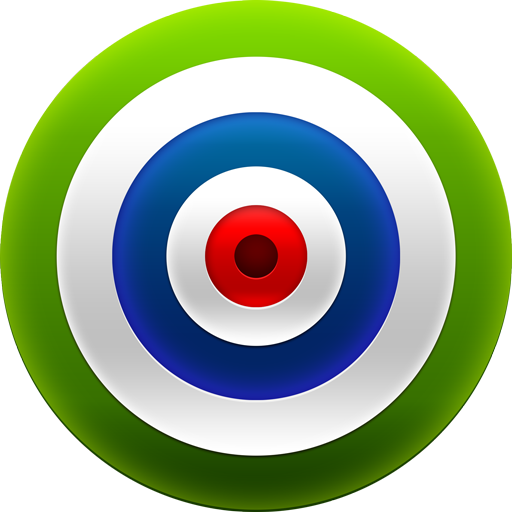 A new Facebook app Aherk! enables users to blackmail themselves in order to get tasks done. Aherk! operates on the basis that pressure encourages people to get things done and that this sense of urgency is lacking when it comes to personal goals such as exercise, household chores and other daily tasks. To begin, users set themselves a challenge to complete, along with a deadline. They also upload an embarrassing photograph of themselves – known as the ‘bomb’ – which Aherk! will post to their Facebook profile if they fail their task.

The decision of whether or not they have failed is passed over to the user’s Facebook friends, who have three days to cast their vote. If there are a greater number of ‘fail’ votes, or an equal number of friends voting for ‘pass’ and ‘fail’ then the challenge is considered to be lost, and the photo will be posted. The aim of the app is to playfully use a threat to dissuade procrastination, but to also add an element of fun and social engagement to task completion.