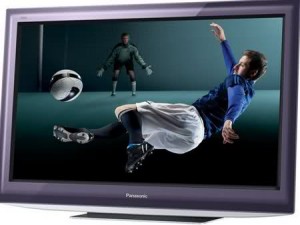 Panasonic with RNIB has delivered the world’s first digital television sets with integrated Voice Guidance. RNIB did in-depth testing of the feature and sought feedback from both end users and user interface experts. The feature Voice Guidance works by announcing on-screen information with synthetic speech, for example it reads out what channel and programme is on and what is showing later in the week. This feature makes it easier for blind people to use their television.

The project was first revealed on the RNIB’s InSight radio, but now full details have been announced. The system is only available in the UK for now, but if it proves successful Panasonic plans to roll it out to other markets. Fazilet Hadi, the charity’s group director of inclusive society, says that “televisions with talking features hugely improve the television experience for those of us with sight loss.”