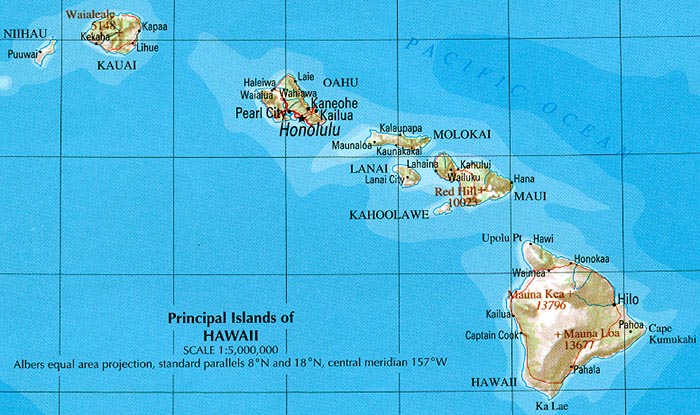 Big news rounding up that Oracle CEO Larry Ellison has purchased 98 percent of the 141-square-mile island, Hawaii’s sixth-largest by acreage. The sale price was not known yet, but the Maui News reported that the asking price was between $500 million and $600 million. The Governor of Hawaii Neil Abercrombie said in a statement:

“We look forward to welcoming Mr. Ellison in the near future,” Government Neil Abercrombie said in a statement. “It is my understanding that Mr. Ellison has had a long standing interest in Lana’i. His passion for nature, particularly the ocean is well known specifically in the realm of America’s Cup sailing.”