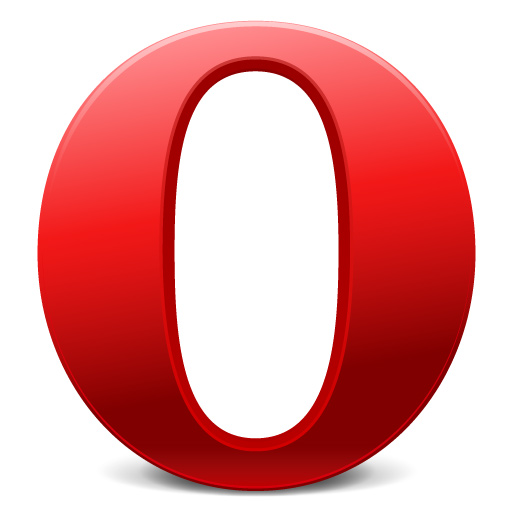 Opera has released its fourth quarter State of Mobile Advertising report, sharing the key mobile advertising data and trends with data collected from serving over 50 billion ad impressions per month through 12,000 mobile sites and apps, delivering a total of $400 million in revenue to mobile publishers in 2012.