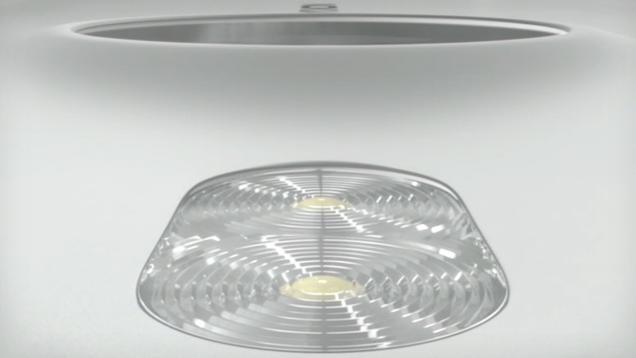 With Nokia revealed Lumia 928 over Verizon last week, it’s being believed that this is what the Finnish mobile maker plan to launch during the event that’s going to take place on May 14 in London, but the company teased more of its next Lumia device during a TV commercial break on British TV.

The TV promo shows the device rear with the large camera lens on board along with flash arrangement, while it reads, “More than your eyes can see” between various images of the device. Interestingly, Nokia believe (and hopefully) going to bring something flashy but since only coming to conclusion based on teasers we can only estimate but not finalize something. So, all we have to wait till May 14 for the event. I2Mag will be covering the event live, stay tuned.