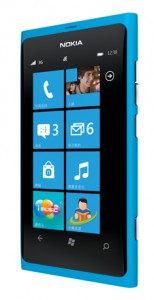 We reported last month that Nokia’s Lumia 710 and 800C devices lacks internet sharing feature. Now, Nokia issue an update for both the devices. Nokiapoweruser claims the update, available in The Netherlands, Belgium, and Vietnam, enables internet tethering on both handsets, to share 3G data to other devices. It appears that a firmware update is now available for some Lumia 710 and 800C (Chinese variant) users. The update also appears to include the Windows Phone 7.5 “Refresh”, known as Tango, which brings improvements to MMS, voice notes, and a new location alert icon. There is no official word from Nokia on the firmware.