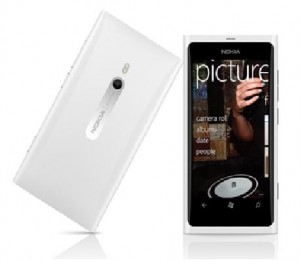 The Finnish mobile maker in order to retain back a better place in the market will come up with feature phone this year and will add more and cheaper Windows smartphones to its portfolio so as in an urge to fight in better ways with fast rising Google’s Android phones in the market.

Nokia while filling out its annual SEC document revealed that smartphone shipments reached 77.3 million units, which are down by 25% as compared to 2010, whilst feature-phone shipments totalled 339.8 million units, a decline of 3% year-over-year. As a result of its falling mobile sales, the average selling price (ASP) of Nokia’s mobile devices fell to $75, down 11% from $85 in 2010.

The company said in its annual report, “We are addressing this with our planned introductions in 2012 of smarter, competitively priced feature phones with more modern user experiences.” Smartphones make up less than a third of industry volume. Nokia last year even ditched its own smartphone software platform and join hands with Microsoft to adopt Windows Phone for over $250 million deal.