Nokia’s Lumia 800 smartphone, in CDMA form, finally passed Chinese certification and as of now the handset appears to land on the China Telecom network. The phone is set to release on Chinese three major mobile networks – Chine Telecom, China Unicorn and China Mobile in late March, reports WMPoweruser. “Nokia is the second biggest smartphone vendor in China, recently passed by Samsung, and hopes to win back share with a new generation of Windows Phone 7 devices,” said the publication. 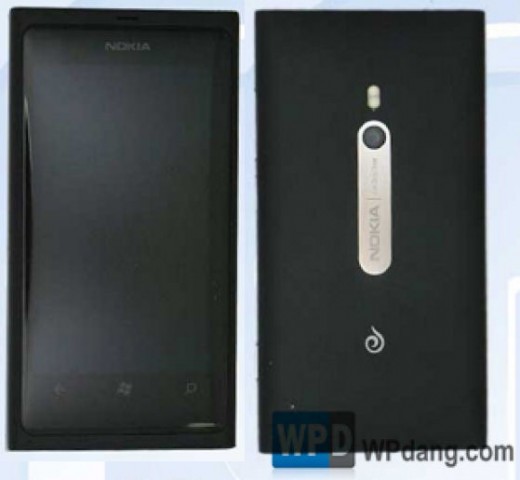