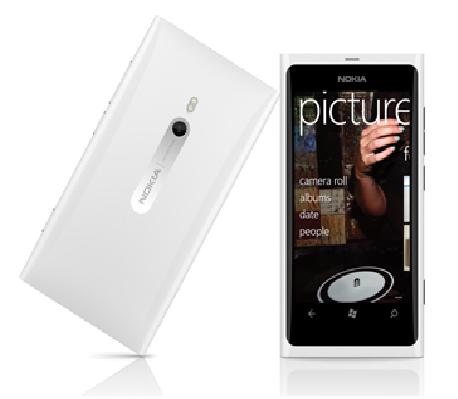 Nokia Lumia 800’s battery life issue being in the news from quite some long time as of now even on which earlier the Finnish company claimed that it had solved the issue a couple of months ago. A new announcement from the company side is rolling out that the latest software update for the Lumia 800 Windows Phone smartphone has begun officially rolling out to users.

Nokia’s claims of significant battery life improvements are legit. The update bumps the Lumia 800’s software version up to 1600.2487.8107.12070, and will be slowly deployed over the next four weeks. Users will have to connect their phones to the Zune software on a Mac or PC once the update is available to them.

The Nokia employee who posted details of the update says that he’s been getting around 25-30 hours of battery life with a fairly active usage pattern since updating a couple of weeks ago. We’ll be sure to let you know our findings once we’re able to update for ourselves, though we didn’t see any major issues with our review units.