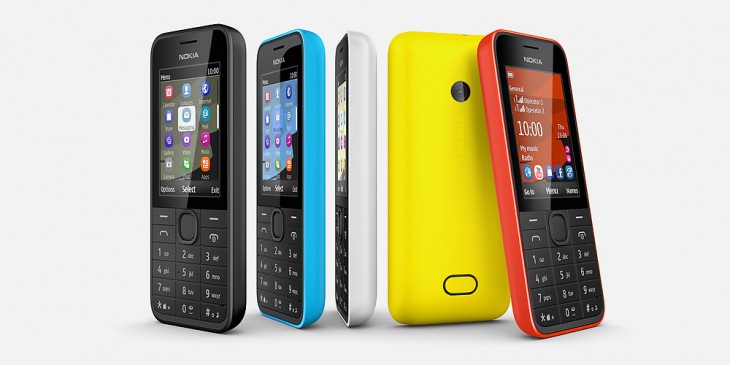 Nokia today announced two new cheapest 3G-enabled phones, the 207 and 208 in order to support its growing range of low-end devices with focusing on emerging markets. The 207 and 208 both works on the Series 40 mobile operating system while both the devices looks similar and features a 2.4-inch QVGA display, a 1020 mAh battery, 64BM of RAM and 256 MB of internal storage, expandable to up to 32GB through a microSD card slot.