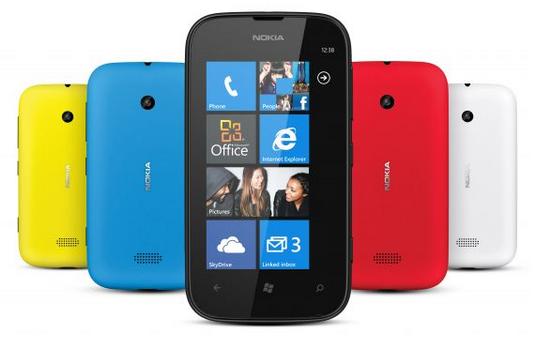 Nokia today announced the Nokia Lumia 510 in India. The phone features a bright, 4-inch display WVGA 800 X 480, TFT, Windows Phone 7.5 as its operating system. The phone further includes battery of power 1300 mAh, Snapdragon processor, 5-megapixel camera, 256MB RAM and a 4GB mass memory with no memory card slot. The Nokia Lumia 510 will be available in red, yellow, cyan, white and black with the retail price of around $199, excluding taxes and subsidies. Sales are planned to begin in November 2012, starting with India and China, and followed closely by other Asia-Pacific countries and South America.