Motorola’s Droid Fighter which has been rumoured since from February, but there are not much to talk about its specs except the know release date of April 12. As of now, adding more flurries the phone image leaked over web-o-sphere, MFUNZ forums member has posted a picture which says this is how a new Motorola phone possibly the Droid Fighter looks like. The phone is also rumored to have a 3,300mAh battery and to come with a 720p display. It will be probably coming up with Android 4.0 Ice Cream Sandwich upgrade. 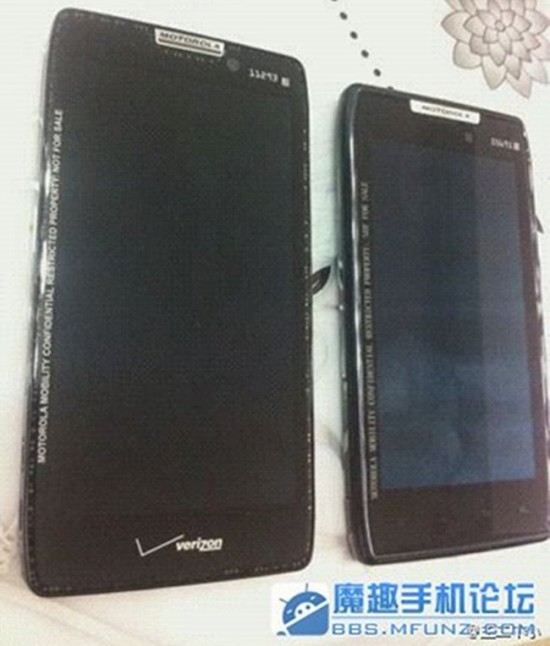